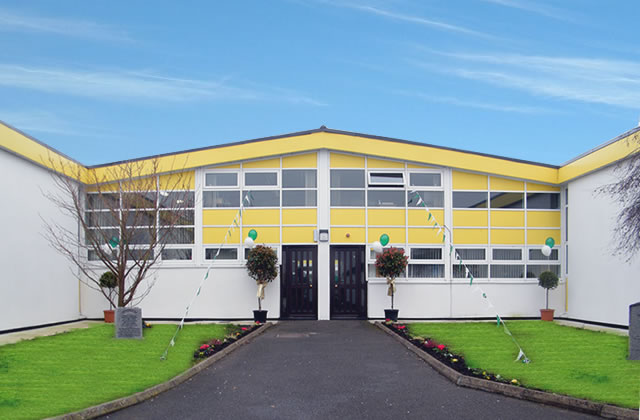 Holy Family was a summer works project which had Murphy and Kelly appointed as main contractor overseeing all associated builders works, electrical works and mechanical works.

The project involved the works being completed in both 16 classroom schools simultaneously. The existing heating system and radiators were removed and a new fully commissioned heating system was installed. All mechanical works, electrical works and builders works were completed during the schools summer break. 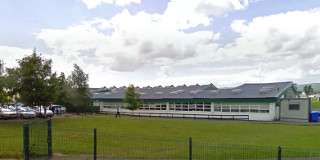 We use cookies to ensure that we give you the best experience on our website. OKREAD MORE